Lexus dumps side mirrors for sleek digital camera on next ES 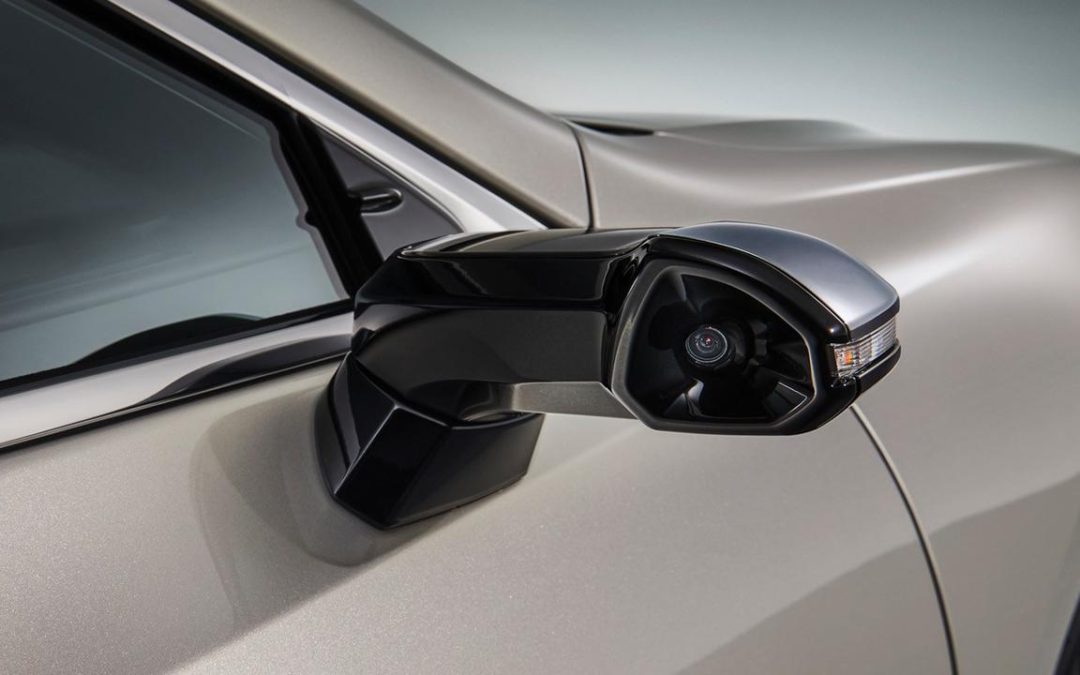 Lexus is dropping traditional side mirrors for sleek digital cameras in what it calls an industry-first move to improve safety, visibility and cabin solitude.

The technology will debut in the redesigned ES sedan that goes on sale in October.

The camera-based system initially will be available only in Japan as the country streamlines regulations to allow for mirrorless vehicles.

Lexus will review market feedback from the ES deployment to determine whether to expand the system to other nameplates.

Mirrorless cars — or vehicles that drop old-school glass mirrors in favor of video screens — have long been proposed by stylists and engineers wanting sleeker looks and improved safety. They can also help improve a vehicle’s fuel efficiency because the camera setups have lower wind resistance.

On the ES, the change dumps the bulbous metal side pods with their reflective glass mirrors in favor of slim winglets that house digital cameras. The cameras transmit images onto 5-inch monitors in the cabin at the base of the front pillars.

The new system will be optional in Japan on the new ES 300h version L.